So, there we were.  First arriving at the hospital in the morning after seeing Jasmine off to school, Sheila was set to be induced into labour.  By January 11th of 2011 the arrival of our little one was already 10 days late and something had to give.  Being relatively ignorant about the whole situation I didn't realize that an induction did not necessarily lead to a quick and easy child birth.  Our good friend Daphne arrived to provide support and later in the morning my mom arrived after driving up from Quesnel.  Sparing the gory details our little bundle of joy arrived at 11:18 that night.

1/11/11 @ 11:18 reads his tagline and we called him Asher Felix Prosk.  We spent that first night deciding between Felix and Jackson as his middle name, but there was never a doubt that our little guy was Asher from the first time we saw him.  A few months ago it really started to hit me that my little guy was no longer a baby.  It's something about the way you can see his mind at work, and some of the things that he can already say and do that tells me that he is no longer a baby.  As if I needed any further proof that Sheila and I now have a toddler and not a baby anymore, Asher and I went to Strong Start on Wednesday where it was very busy with about 15 other children.  He had fun reacquainting himself with his buddy Jack who he had met before Christmas.  They had a third member of their gang this week, as another little guy named Grey joined them in playing in the kitchen area.  All three sporting the wispy blond hair and Jack and Asher only 2 months apart in age, they seem to enjoy each other immensely.  Quite excited about all the toys at their disposal, Jack matches Asher's energy easily.  Jack speaks at a more advanced level, and it was beyong cute to hear him say Asher's name a few times when he needed to get his attention.  Before the end of the program, all of the children sit down with their parent to sing a few songs and practice a few colors and shapes with the program instructor.  Asher and another little boy named Colby (who's mom I had met previously at the Christmas Concert) both sat beaming as the circle sang happy birthday to the 2 little boys who had been born 1 day apart at UHNBC.  I had inadvertently sat beside Colby's mom at the concert then after realizing our boys were a similar size, we asked the usual parent questions and realized that they boys had been born less then 12 hours apart in the same ward at the same hospital.  What are the chances?


As a gushing parent on such a special day for our little guy, I keep thinking of all the cute little things he does that I can't help but love.

--Asher, I love the way angrily cross your arms, scowl and tell me or your sister to "get out!"

--Asher, I love the way you bring me the remote after knocking the batteries out to tell me it is "bogeyied"

--Asher, I love the way you bring the dining chair over to the counter so that you can get involved with whatever cooking or baking is going on.

--Asher, I love the way you giggle and laugh when you fart, especially when you grab your bum and say: "oh! my butt!"

--Asher, I love the way you stop crying so quickly when mom or dad or Jasmine pick you up, as if that was all you ever wanted.

--Asher, I love the way you walk all by yourself holding my finger when we go out anywhere.

--Asher, I love how much you love sports and the cute way you say hockey, baseball, basketball and football.

--Asher, I love how miserable you get when you are outside in the winter and you get wet or cold.

--Asher, I love how important I am to you.

--Asher, I love when you insist on putting on your own jacket, hat and gloves, even if the jacket is backwards, your fingers are all in one spot in the gloves, and your ears are poking out from under the hat.

--Asher I love the way that you move when a song comes on that you like.

--Asher, most of all, I love the way that you love me without conditions, without abandon, without any care in the world. 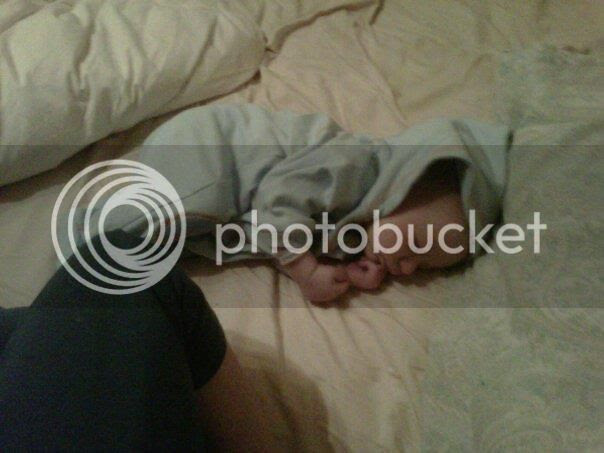 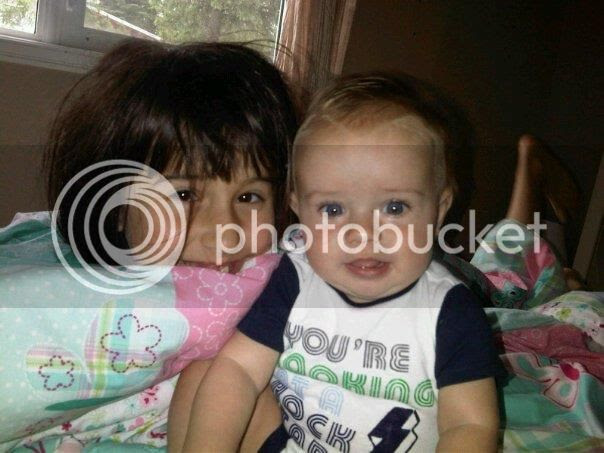 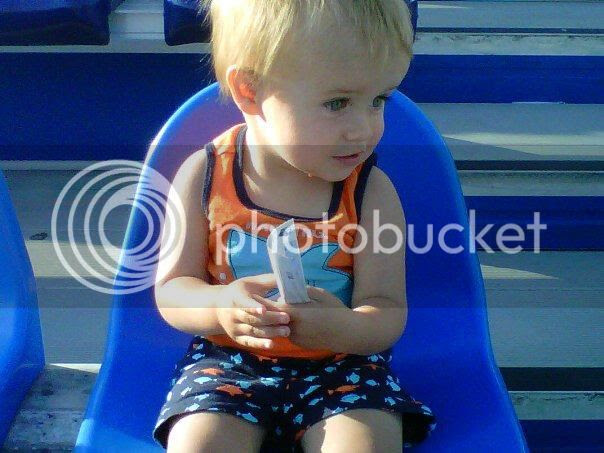 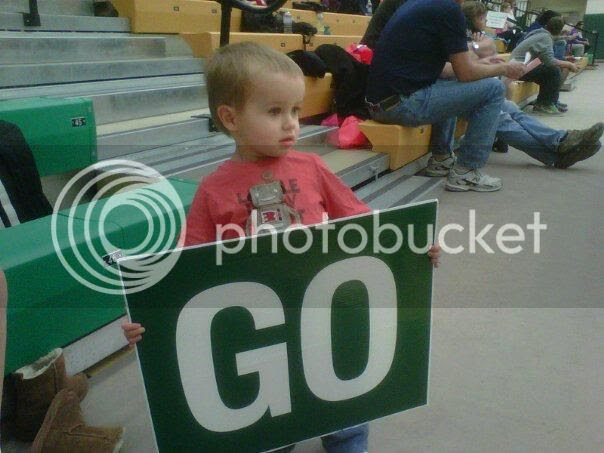 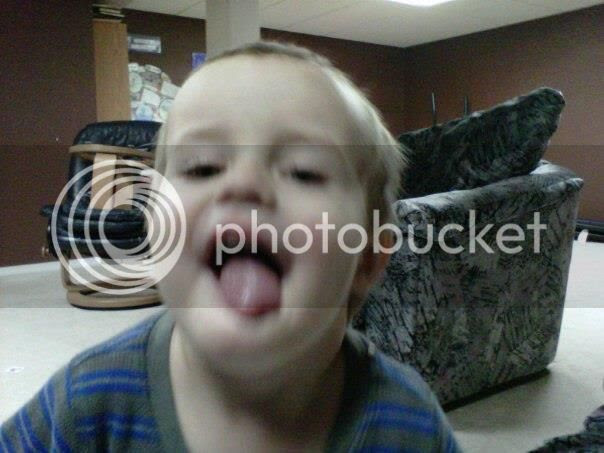 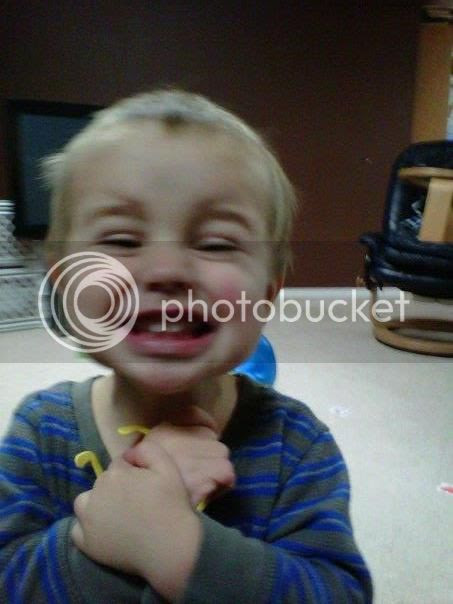 M.Prosk
Prince George, B.C., Canada
I enjoy spending my time playing hockey or soccer, watching almost any sport, lifting weights, going sledding and skating with my kids, watching movies with my lady, reading good books, and listening to all sorts of music